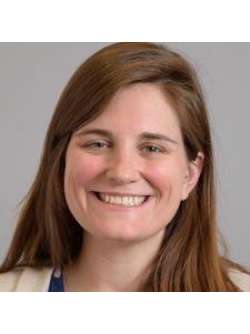 Hello Wyzant! My name is Brooke I am in my 8th year of teaching middle school (yes, I have lots of patience). As a certified Interventional Specialist (K-12), I have have focused on students with learning disabilities and attention issues throughout my career. Previously I taught in New York City Schools and now work at private school in Cincinnati. I support my students in a variety of subjects now and have taught language arts, math and Social Studies in the past. My classes are structured ... Read more 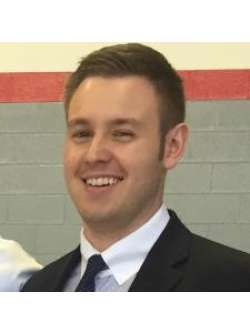 Hello! My name is Andrew. Currently, I work full time as a pharmacology and drug researcher. Next fall, I will be attending a prestigious University's MD program to become a doctor. I earned my Bachelor's of Science in Chemistry and Biochemistry from Xavier University and a Master's in Biochemical, Molecular, and Safety Pharmacology from the University of Cincinnati College of Medicine. The main reason I have chosen to share my time with struggling students like you is that I used to be jus... Read more 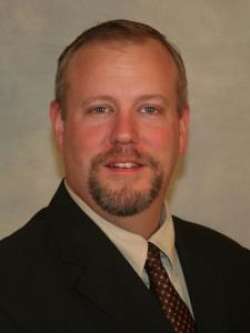 I am interested in all aspects of Religion. I have studied both the original languages and the primary texts related to Judaism, Christianity, Islam, and Hinduism. The languages include Greek, Hebrew, Aramaic, Arabic, and Sanskrit. The texts include the Hebrew Bible (the Old Testament), The Septuagint (the Greek Old Testament), The Apocrypha, The Greek New Testament, the writings of the Church Fathers, the Qur'an, and the Vedas. I have also been introduced to the primary texts of other re... Read more 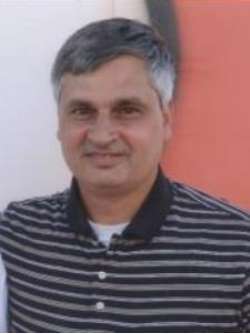 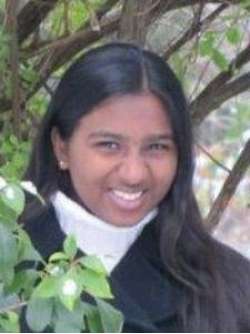 Hi, I hold a bachelor's degree in chemical engineering, so I have to know quite a bit of math and science for me to do well in my current job! I tutor on the side to keep up with my skills and to fulfill my passion for teaching. I am extremely passionate about math and science (especially chemistry in science, but I enjoy biology as well), and although I am not studying it, I am quite good at and love history, writing, and reading. I especially adore English grammar - in fact, I proofread sc... Read more

Innovative principal (retired) to tutor all subjects and test prep

I was a principal of high percentage special education population schools for 38 years. I attended many intervention meetings for autistic students and participated in developing plans with many experts so that those students could be successful. During the past year, I tutored four autistic students, including developing the entire academic program for one student, who subsequently earned Accelerated scores in both math and reading on the Ohio Academic Assessments last May. Read more

Degree in Mathematics with minors in Physics and History

After spending 30 years in the Chemical Industry in various jobs from research synthesis, engineering scale up, analytical testing (both chemical and physical) and quality assurance (statistical quality control), I became a High School Teacher. I spent 11 years teaching Science, Chemistry and AP Chemistry. My BS degree is in Chemistry and I have a minor in Geology. My skill set includes teaching study skills - the Cornell note taking system is designed to move information from short term me... Read more 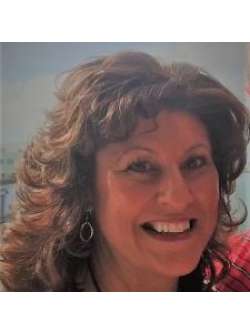 Math and Chemistry Tutor for HS and College Aged Students

Hi! My name is Kim and I am excited to share my tutoring skills to help you or your child exceed! I have a Master's degree in Chemical Engineering and spent over 18 years in industry working for large Fortune 500 Companies. Once my kids were born, I realized that my true passion resided in teaching and tutoring. I am currently an Adjunct Professor in the Engineering and Chemistry Departments at Sinclair Community College, thoroughly enjoy teaching these subjects to my students! I have tu... Read more